From the great cultural garden of the Midwest, Tyron Woodley calls the neighborhood of Ferguson, Missouri home.

Growing up, he was primarily raised by his mother, and it was a daily struggle to survive. To avoid a life of crime, Tyron says he dedicated himself to academic and athletic excellence. He refused to become another victim of the stereotype of his environment.

In the Octagon with Tyron Woodley

After college, Tyron has continued to have an explosive career in Mix Martial Arts (MMA) with a staggering record. He is well recognized for his dynamic power and devastating knockouts.

Most recently Tyron beat Robbie Lawler in the first round of UFC 201 to become the UFC undisputed Welterweight Champion of the world.

Off the Octagon with Tyron Woodley

Outside of MMA and UFC, Tyron Woodley and his wife enjoy a life filled with the excitement of raising their four children together.

Woodley is the proud owner of the ATT Evolution MMA and fitness gym located in the energetic suburb of Brentwood, MO.

The UFC Champion has created a family oriented environment for people of all skills and disciplines.

He is also a broadcast analyst.

Tyron Woodley is highly sought after and top keynote speaker from the UFC.

HOW TO PARTNER WITH TYRON 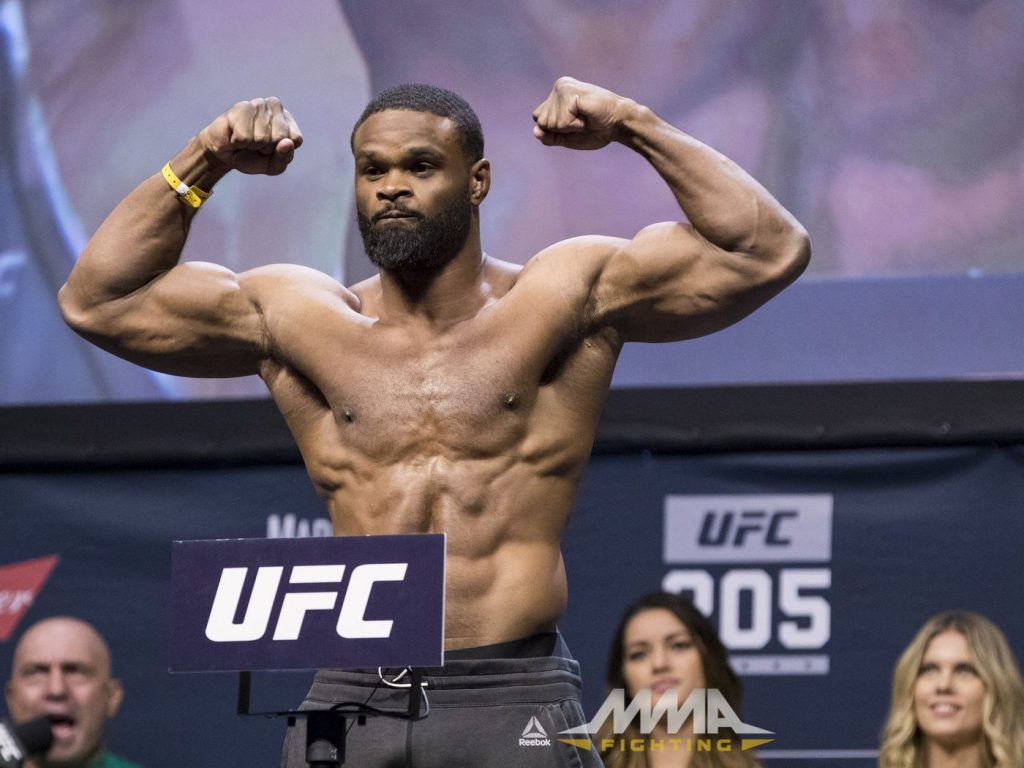 He is a former UFC Welterweight Champion and went on to defend his title four times. A professional since 2009, Woodley also competed at Strikeforce and was an NCAA Division I collegiate wrestler for the Missouri Tigers, becoming a two-time All-American and Big 12 Conference champion. 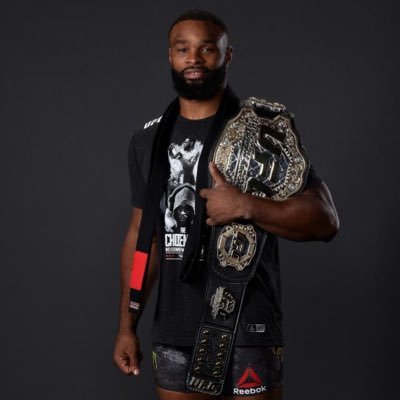 “Tyron is a close friend of mine and he always gets down to business. I’m proud to be in his corner.” 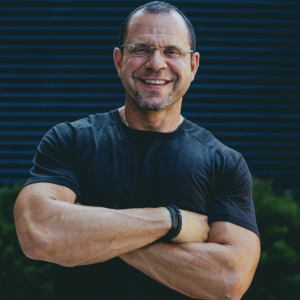