Good enough is not great

Megan Boyne-Kronen joined The Hempstead Group of Northwestern Mutual Financial Network in June 2006 as the Director of Recruiting. In this position, she was responsible for both career change recruiting and internship recruiting, as well as overseeing their top ten internship program.

In June 2007, after the Qualy – Hempstead merger, she moved into the role of Director of Campus Selection and Internship Coordinator where she focused solely on the college program and its development. She concurrently led the Internship Executive Board with Matt Plocher and was responsible for overseeing their college program in all seven offices.

Megan was recruited to the home office in May 2008, where she served as a recruiting and internship consultant to the Western, Southern, and Central regions. She also served as a project lead for the Internship Leadership Guide, the New Recruiter Coaching Call Series, and the Internship Visual Menu. She was a regular speaker at Internship 101 and 201 clinics, MutualFit Academy, Managing Director Foundations, Leadership Academy, and multiple Regional and Annual meetings.

While in the home office, Megan found her passion for coaching. She worked diligently toward her Master Coach Certification. As part of her training, Megan presented on the topic of leadership and coaching in many arenas. Her proudest professional accomplishment was being asked to give the keynote address at Pi Sigma Epsilon’s national convention in 2009 on the topic of leadership and coaching. Megan also volunteered to coach two promising interns in 2010. They finished #1 and #2 in the company.

In September 2010 Megan moved to Charlotte, NC to join the Worrell agency as their Chief Recruiting Officer, where she managed a recruiting team of 15, and served on the agency’s leadership team. It was her responsibility to coach the recruiting team. They finished 2011 with the largest recruiting class in the entire company.

Megan started her own coaching and consulting firm, Inspired Consulting, LLC in July 2011. She immediately began coaching for the CUD and RFD start-up programs where she has continued to coach for the past 10 years. In addition to her home office work, Megan partnered with Ben Newman as his exclusive coach for all his boot camp attendees. Currently, Megan spends most of her time focused on her individual financial representative clients but also oversees Pacesetter coaching for 3 network offices. This past year she coached 5 pacesetter 40 qualifiers, 4 of which went on to achieve Pacesetter second 60 – an accomplishment only 2% of new representatives meet.

In 2016 Megan was asked to be one of 8 coaches at Northwestern Mutual’s Annual Meeting who spoke on the topic of coaching and while there, provided mini coaching sessions to the attendees. She was also asked to give the keynote address at the Girlfriend’s Getaway Weekend by WakeUp! on the topic of finding your why and purpose.

With her extensive recruiting background and 10 years of experience with coaching front line leaders, Megan has found her niche in working with Northwestern Mutual leadership. Focusing on vision discovery and drawing connections between one’s vision and daily activities, coupled with a focus on efficiencies, have proven a successful strategy for her CUD, FD, GDD, and MD clients.

Megan is located outside of Philadelphia where she shares a home with her husband Keith and their children Colin, Ella, and Connor. She is an accomplished cook, loves wine tasting, reading, “momagering” and is a two-time triathlete with hopes of completing her third triathlon summer of 2021.

She believes in helping people do what seems impossible.

HOW TO PARTNER WITH MEGAN 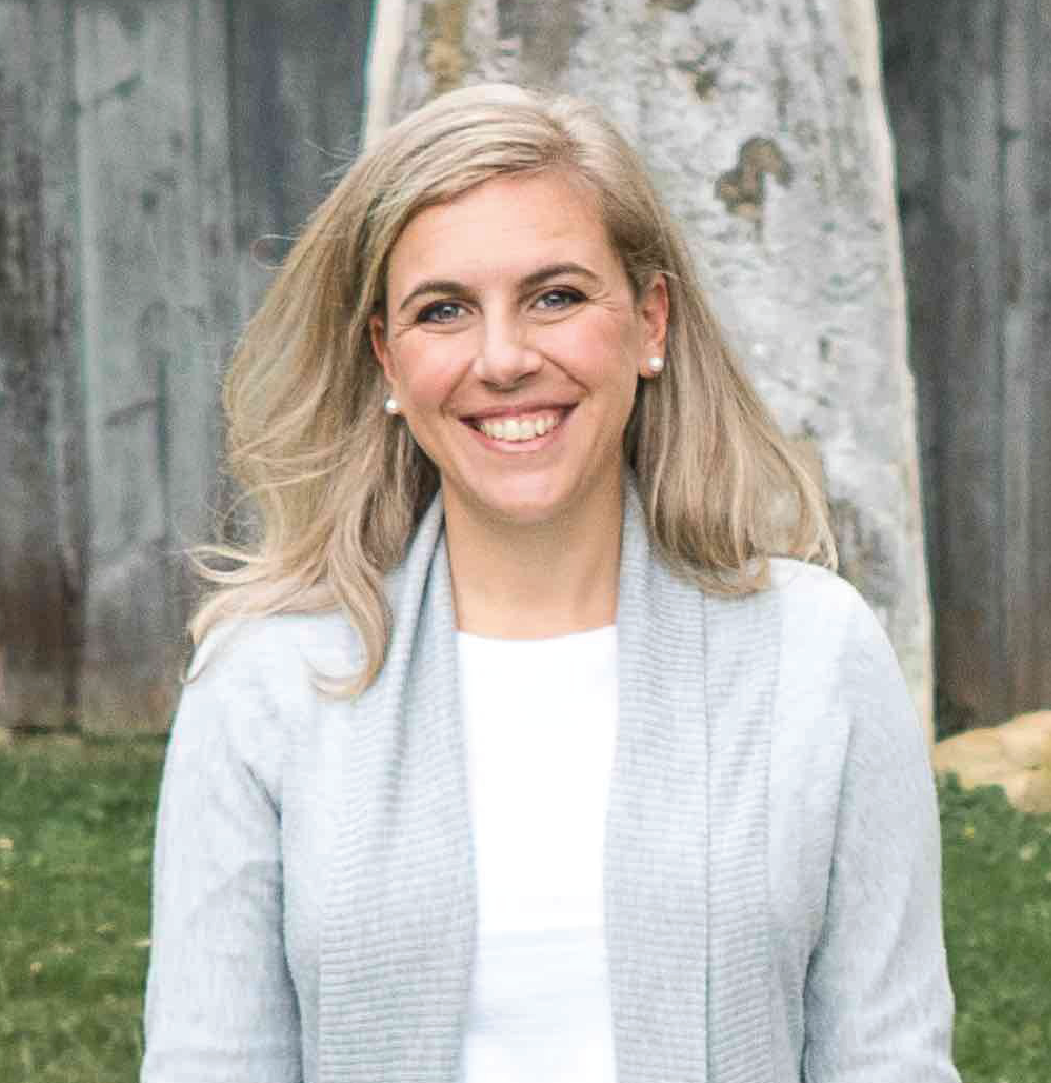 She started her consulting practice back in 2011. She loves helping people realize and achieve their dreams.