PERFORMANCE COACH AND #1 NBA SKILLS COACH IN THE WORLD

Peaking Beyond the Plateau 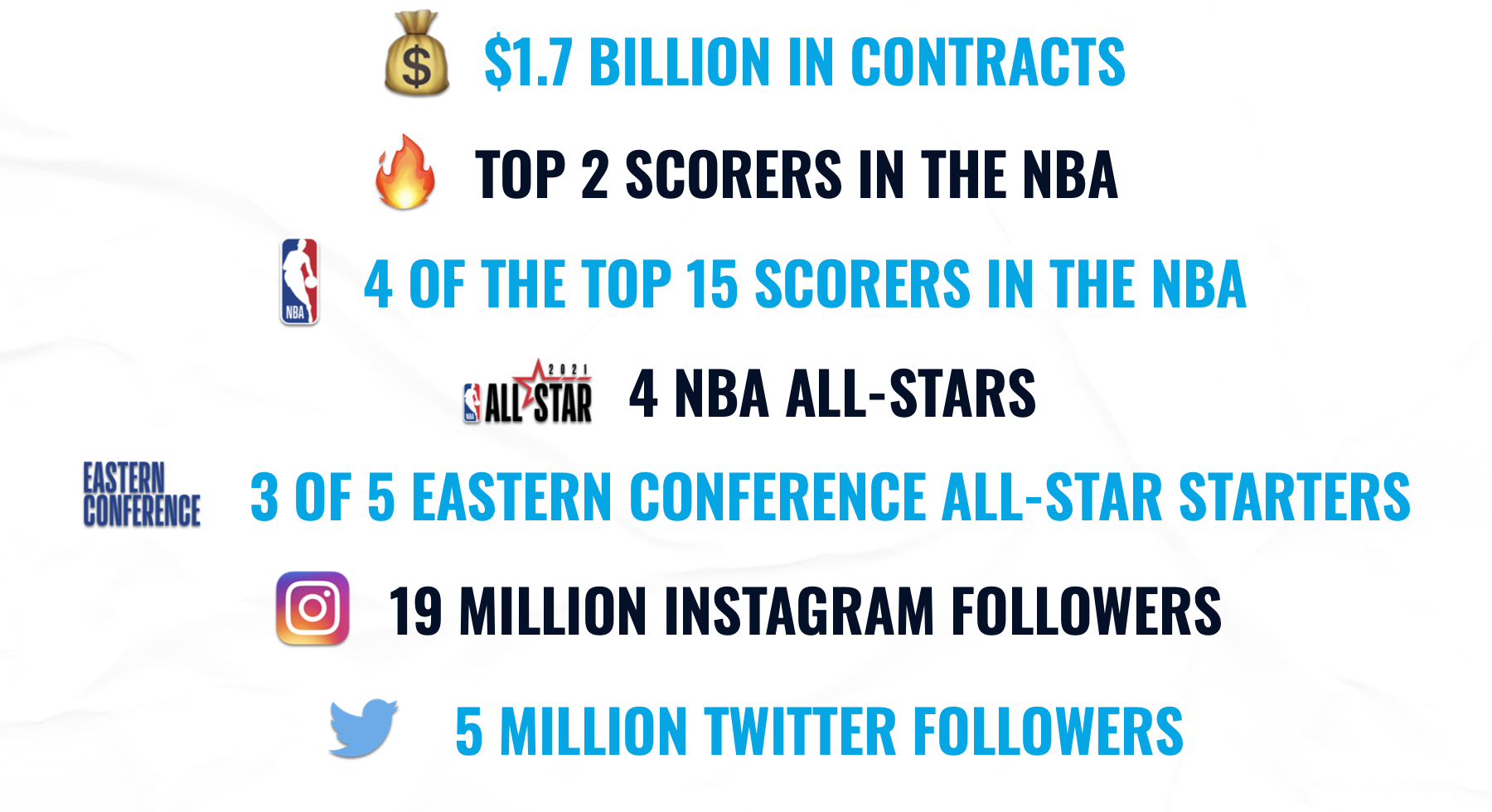 HOW TO PARTNER WITH DREW 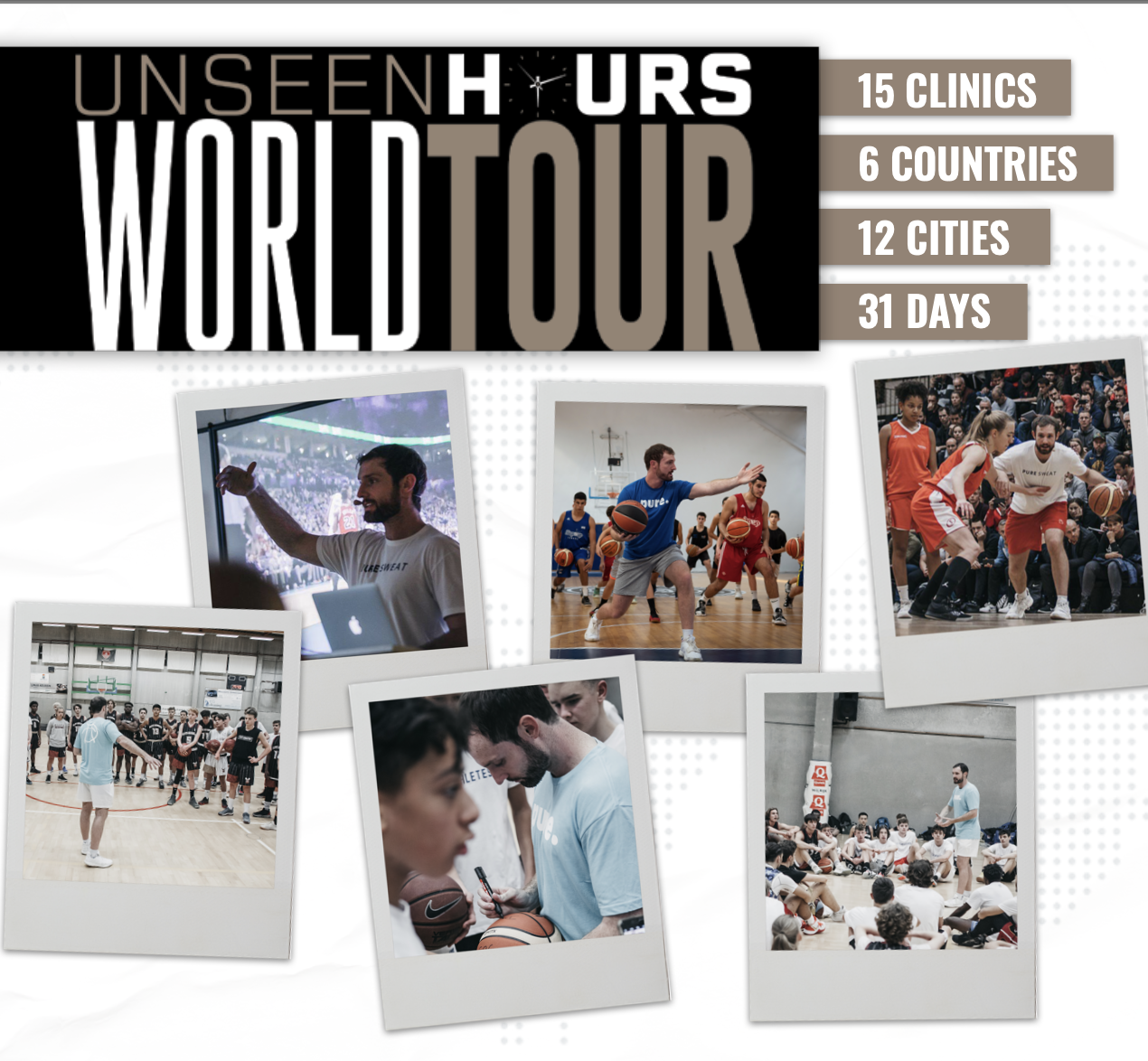 Drew trains and consults for multiple NBA and elite collegiate basketball players that benefit from personalized skill workouts & consulting services. He also conducts team workouts and clinics all over the world.

His goal is to help players and coaches maximize their basketball potential by providing the latest skill development, teaching points, and drills. 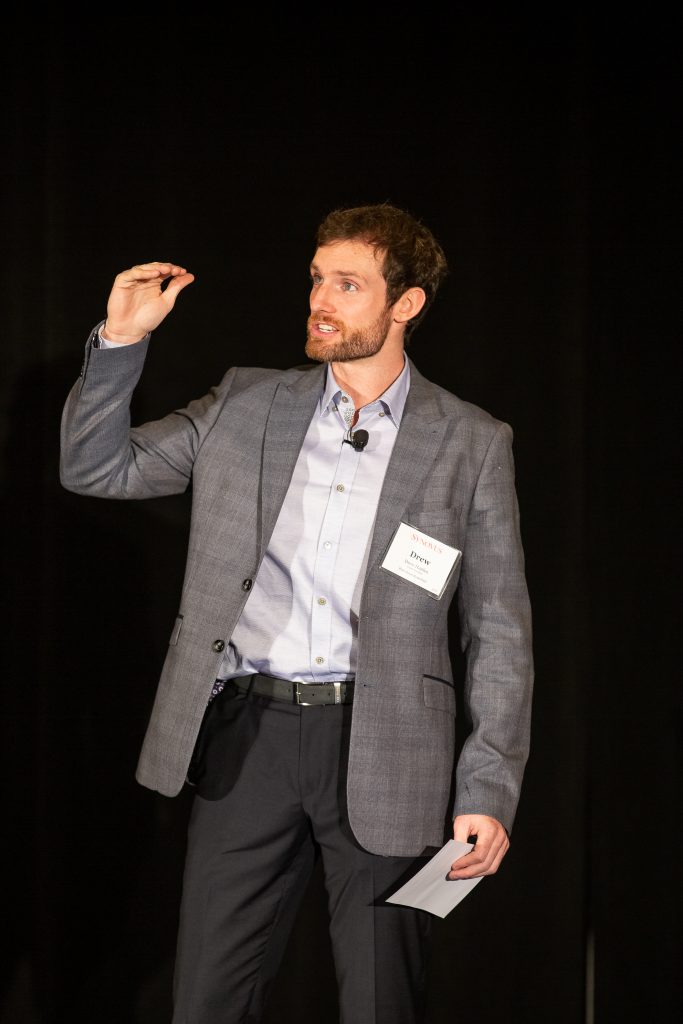 Here is what the pros have to say:

“Drew’s definitely the best in the business. We’ve grinded since I was in high school and he is a big reason why I am where I am today.”

“Drew has taught me a lot. He really breaks down my game & always finds ways to help me get better.” 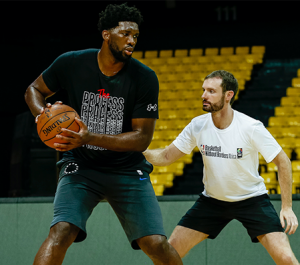