Dream Crazy: Everything is Possible, Awaken your Childhood Dreams, Steps to Making Dreams Turn to Reality.

Marketing Innovation: Momology, Building Culture and Getting the Attention of the Biggest Brands

Charlie “Rocket” Jabaley is the Founder and CEO of The Dream Machine Foundation, and the Chief Dream Officer at Dreamr, a digital ecosystem built to empower people to pursue their dreams. Before finding his calling in philanthropy, Charlie founded Street Execs, a multi-million dollar music management label in Atlanta with acts such as 2 Chainz and Travis Porter. Street Execs list of accomplishments include 43,000,000 records sold, 22 platinum singles, #1 TV show on Vice, 6 grammy nominations, 4 separate million dollar clothing brands, and 9 world tours.

After leaving the music industry at the height of his career due to serious health concerns including a brain tumor, Charlie decided to pursue his childhood dream of becoming a professional athlete. People called him crazy, but just 12 months later he had dropped over 120 lbs, completed an IronMan, and landed a Nike Athlete deal after making a fan-made Nike commercial called “Dream Crazy”. Charlie’s fan-made Nike commercial would evolve to become the most influential Nike campaign of all time, the Colin Kaepernick “Dream Crazy” commercial that aired during the Super Bowl.

During the covid-19 pandemic, Charlie felt called to hit the road and be a positive light during tough times across the nation. With dreamr’s full support behind him, Charlie Rocket has traveled across the country, helping communities and positively impacting thousands of lives along the way. Charlie Rocket’s Dream Machine Tour has been a massive success, landing partnerships with brands like Hasbro, NERF, The Y, Boys & Girls Club, and collaborating with celebrities and athletes like Steve Harvey and Bam Adebayu from the Miami Heat. Content from the tour has generated over 1 Billion views across social media channels, generating interest from some of the biggest TV producers in the world for TV Shows and Documentaries. The Dream Machine Foundation has a goal of being the largest philanthropic community on planet earth that has the power to bring awareness to some of the world’s biggest issues.

With a community of 6 million + people already built, they are well on their way to achieving this goal. Charlie’s mission is to make 1 million dreams come true and to inspire, educate, and entertain the next generation of dreamers around the world. We want to help people around the world to dream again. We want to give to communities and people in need. We want people from all walks of life to come together to reach for the stars and not give up on themselves. Charlie raised $1M+ in donations, traveled 100K+ miles, reached 1 billion views across social media channels, and has made almost 1,000 dreams come true since 2020. Charlie is an inspirational genius, his expertise involves business-building gorilla marketing strategies and helping organizations improve company culture and increase team performance. He’s worked with world-renowned organizations such as Nike, Shopify, Cannondale, and many more!

Charlie’s mission is to make 1 million dreams come true and to inspire, educate, and entertain the next generation of dreamers around the world.

HOW TO PARTNER WITH CHARLIE 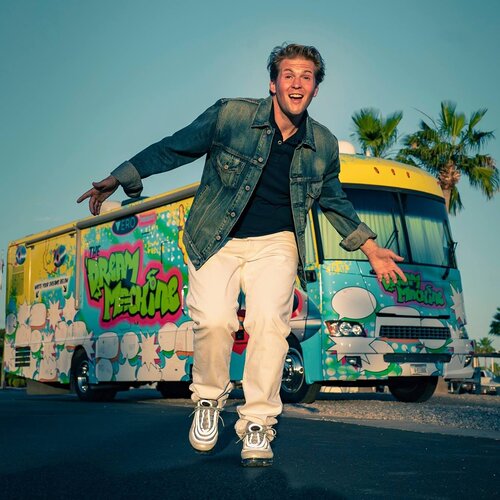 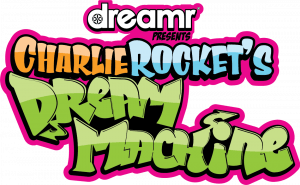 “Charlie Jabaley continues to work incredible hard to go from obese to a Nike athlete and he’s crushing it!” 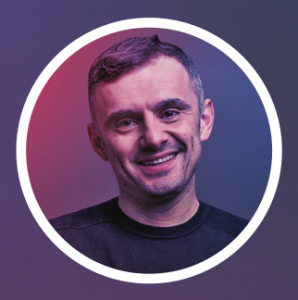 CHAIRMAN OF VANYERX | CEO OF VAYNERMEDIA

“The inspirational marketing mogul, Charlie Jabaley, is the man that will shake up this world with his motivational story.” 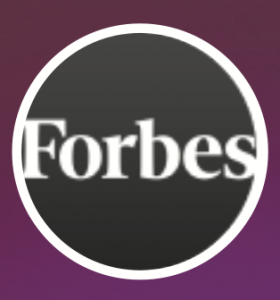